New Braintree, like its neighboring towns is small and friendly.  The population was 927 according to the 2000 census.  This town is 20.9 square miles, most of which is farm land.
In 1992 the state police barracks was developed in New Braintree, clearly ensuring a high level of safety in the town at all times.  Reed’s Country store and restaurant, previously known as Adam’s, is the only store in the town, owned and operated locally by Ed and Susan Reed since 1977.
New Braintree elementary school is known for its small size, allowing teachers to pay close attention to each child.  The town is protected from large developments or businesses thanks to a group called C.O.S.T. (Conserve Our Small Towns).  This group managed to cease the building of a prison in the town, and continues to ensure that no major construction will occur in the future.
Also located in New Braintree is the Care and Share Summer camp, Camp Putnam, run by the Stewart Family.  Camp Putnam is located on 150 acres of fields and forest in New Braintree, and has been welcoming the children of the Greater Worcester Area for over 60 years.
Route 67 runs through the town, making work commutes simple and speedy.
Some interesting people who lived in New Braintree are the famous world explorer Rufus Putnam, and US representatives Alexander Dewitt, and Charles Delano.
1
ACT 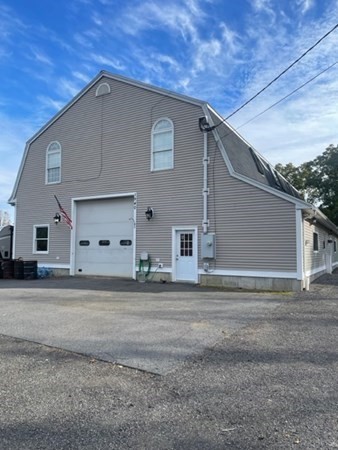