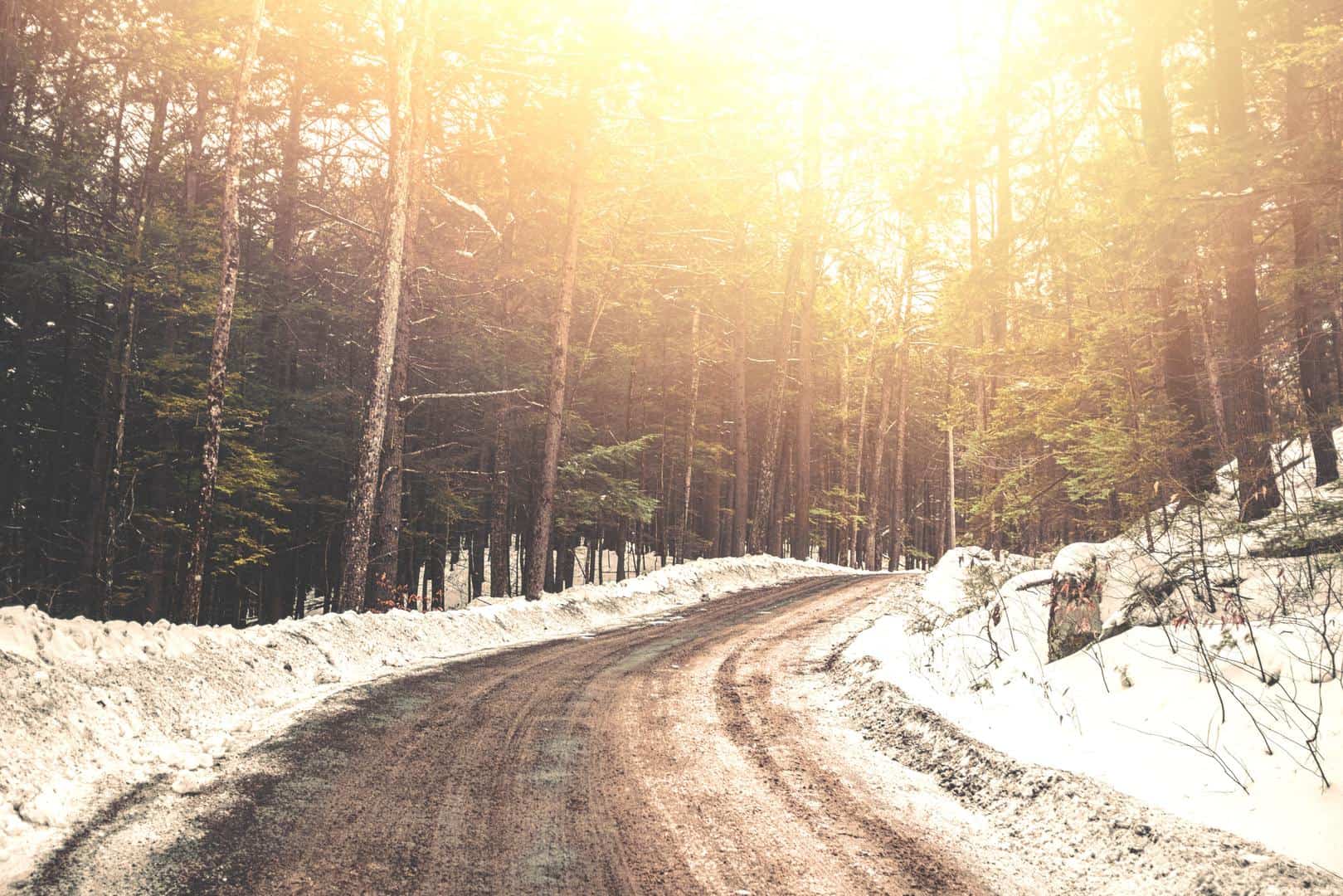 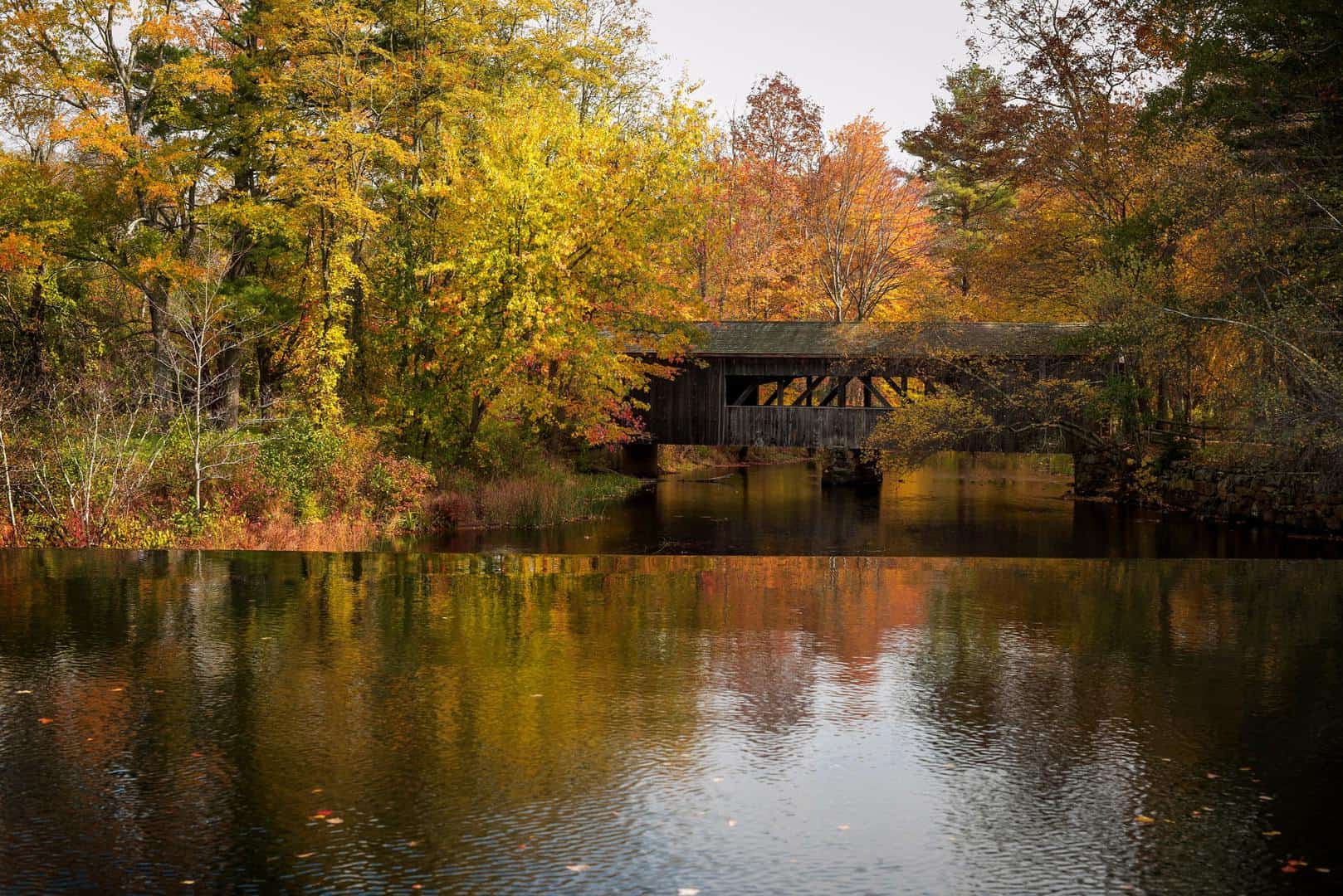 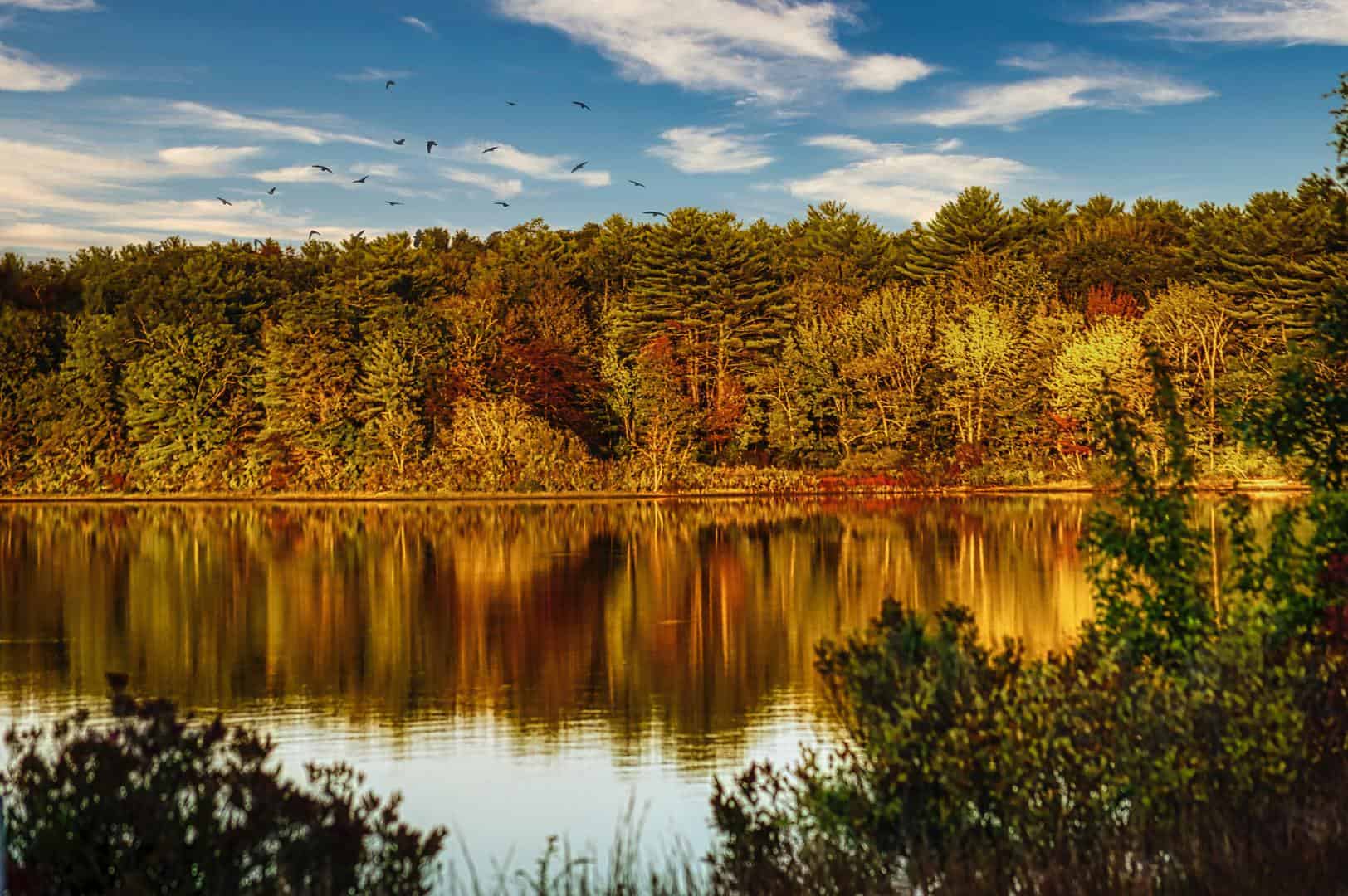 Rutland is the exact geographical center of Massachusetts. There was a tree on Central Tree Road that marked the exact center of the state. Because of its location and being the highest town between the Berkshires and the Atlantic, there was a TB Hospital located there because the air quality was so good for the patients. The town common is 1200 ft above sea level.

There was also a VA Hospital that employed many residents from town and the surrounding area. Also, Rutland has had a 4 th of July Parade for many years that has been an attraction to the town and surrounding towns as well and always well attended. Many families have get togethers and cookouts on that day to make it a Great family affair.

They were also known for their Prison Camps which housed many prisoners that were transported there by railroad. Today, that trail is known as “The Rail Trail” and is known for its walking and biking enthusiasts. Rutland also has Worcester County’s only Buffalo Farm which attracts many visitors, who not only come to see the Buffalo, but visit the store that has several items to purchase, including Buffalo meat.

Rutland has one of the best restaurants in the area, Ladd’s Restaurant, a family restaurant and lounge. Be sure to stop in if you ever get to Rutland or call for reservations at 508-886-4771. 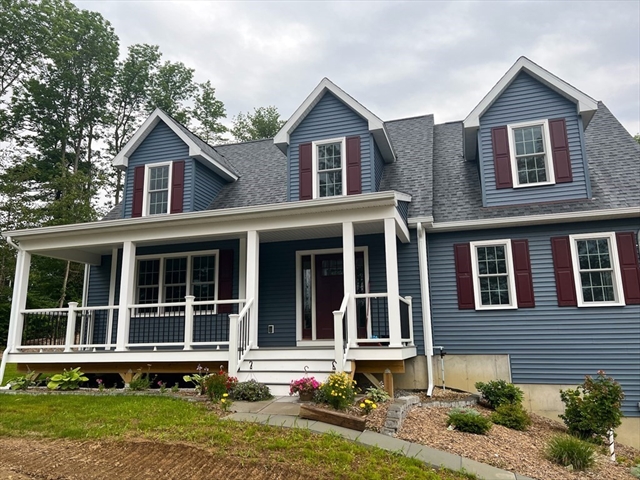 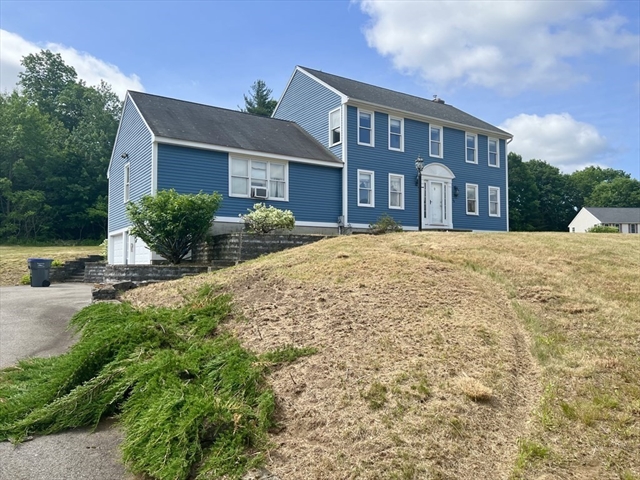 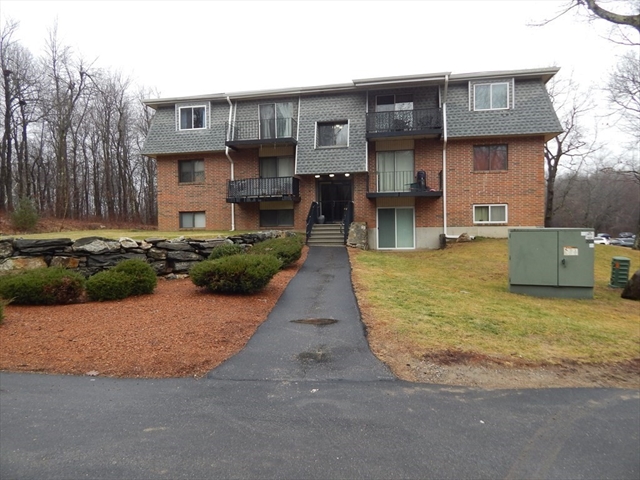