Oakham, a small town, near the center of Massachusetts, has a population of 1673, according to the 2000 census. It was first settled in 1749 but Incorporated in 1775. It’s original name was Oakhampton, but was changed to Oakham.

There is a popular camping area known as Pine Acres located on Lake Dean which has boating, swimming and many recreations for the camper. Also, Quail Hollow Country Club , which is an 18 hole Golf Course and is open to the public and owned and operated by the Donlin family.

New Year, New Home! Welcome to your classic colonial with a beautiful interior and set in over 10 acres of land. All rooms have been painted in soothing tones with the formal rooms enjoying gleaming hardwood floors and the family room and bedrooms having wall to wall carpet. Entertain your friends in the living room for drinks and enjoy views of the yard through the picture window. The living room and dining room are not only separated by french doors, but the dining room also has a slider onto your vast deck - perfect for entertaining in the summer. The open plan kitchen flows into the family room giving everyone space to be together. Upstairs are four large bedrooms; the master has a good size walk-in closet and bathroom, and the remaining bedrooms share a bathroom. Outside the yard extends into the trees and beyond, making for great adventures! There is a double garage underneath and the drive can accommodate several more cars. Call for a showing and bring your checkbook! 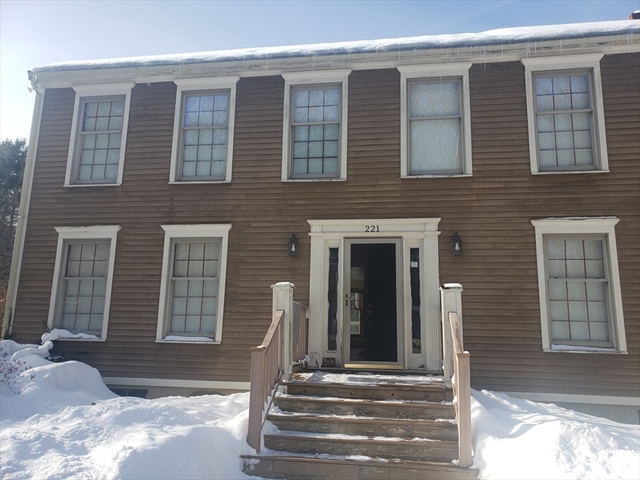 This one is priced under assessed value for quick sale. Oversized colonial with partially finished in-law addition. Come take a look. Seller is very motivated. 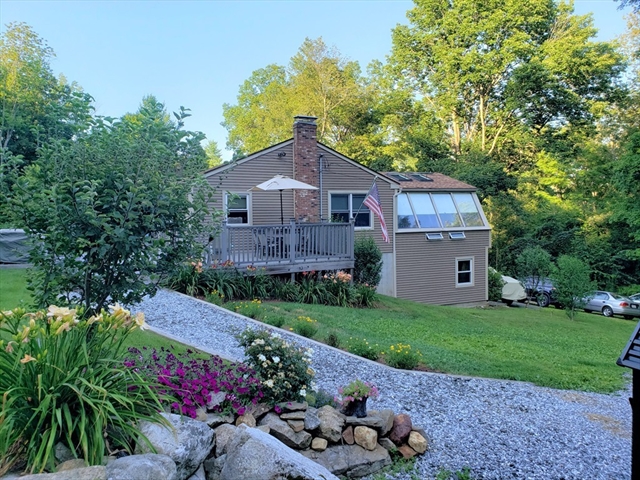 This very well maintained home sits privately on 10+ acres. Open eat in Kitchen with French Doors leads to a large composite deck. This would be a great home for an outdoorsman with a family that enjoys hunting on there own property, cutting wood off of property to save money on oil bill in winter weather with Central Boiler outdoor wood furnace,(current owner has 6+ cords of wood cut, split and stacked).Many years of outdoor activities can be enjoyed on this beautiful property including relaxing in a Hot tub that's overlooking a huge stone fire pit in a secluded, private, landscaped backyard ,Absolute tranquility!!!The large living room is open to a beautiful, sunny Brady room, currently being used as a gym. Master bedroom with newly remodeled Master Bath. Siding and replacement windows 2012, Roof was replaced right down to the sheathing and additional rafters were installed in 2014. New oil tank 2018. Well pump replaced in 2017. New electrical meter outside and plenty of floodlight

You can Live in the beautiful town of Oakham Welcome to this over-sized ranch set on a beautiful clear & open lot. You will love the serene setting & privacy ! The spacious, front-to-back Living room with cathedral ceilings features sky lights, sliders to back deck that overlooks the backyard. This great family room also offers an open living-concept that is open to the country kitchen( with breakfast bar) & dinning room areas, perfect & flexible design to entertain your family & friends.The hardwood floors carries on throughout the majority of the first floor. There's also a separate den/office area for your living convenience.Septic tank is only 5 years old (approx) ! The full walk-out basement gives you the additional storage space or could possibly be finished for additional living space ! You will appreciate the double driveways &1 car garage.Conveniently located within minutes to routes 148, 31 & 9!