The town of West Brookfield has a population of 3804 according to the 2000 census and was incorporated in 1848, when the railroad came through, and became a separate town, after splitting from Brookfield.

Some of the notable residents include Noah Webster, who published the Webster Dictionary and Lucy Stone who was born here.

Located approximately 20 miles West of Worcester, the town has the sites of the first White Settlement, the Indian Villages and is actually the primary town of the Quaboag Plantation.The name Wickaboag is a Nipmuc Indian name meaning “before the pond”. There is a beautiful New England Town Common where many activities are held throughout the year. 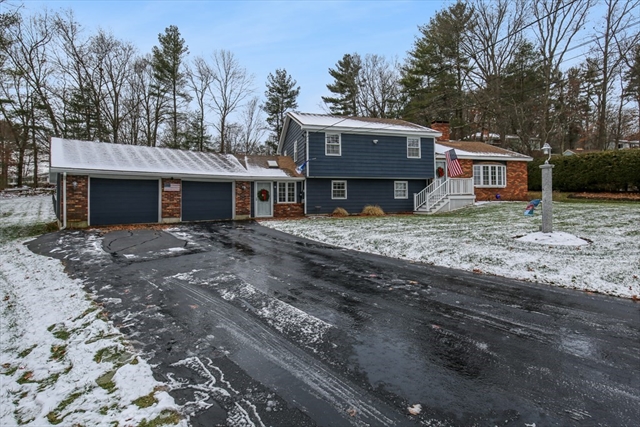 Welcome Home! Have your morning cup of coffee overlooking Wickaboag Lake or sitting outside at your gorgeous inground pool. This home is absolutely move-in-ready and in excellent condition and sits on a double lot. Beach Access and a beautiful dead-end road with the boat launch just around the corner. Fully fenced in yard with loads of privacy. You will fall in love with the kitchen that boast gorgeous granite countertops and be blown away with how much space this home has to offer. Two working fireplaces, home office space, workout rooms. Come and see this amazing house in an amazing location! Passed Title V in hand. ----MULTIPLE OFFERS IN--- Requesting best and Final Today (1/24 at 4:00 PM) 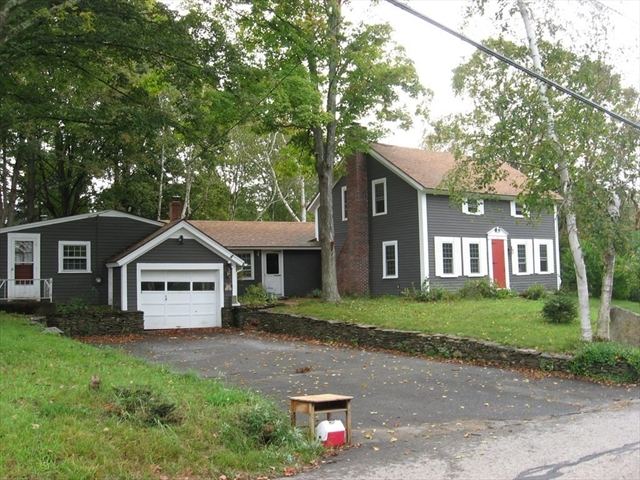 Right off West Brookfield common with a true New England status. This 4 bedroom colonial offers in home office or first floor bedroom which could easily accommodate an in-law.The open floor plan lends to great entertainment living spaces as well as a large chef's kitchen with plenty of cabinetry.Enter the massive glassed sunroom through french doors and enjoy the privacy this room has to offer.